Auhor's Note: I wrote this post during a more innocent time. I made a playful reference to US Supreme Court Associate Justice Samuel Alito. It's a name I would not invoke were I rewriting this post today.
-Zap Actionsdower June 24, 2022 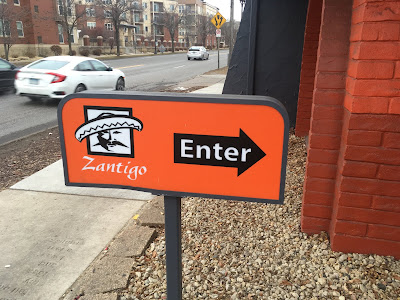 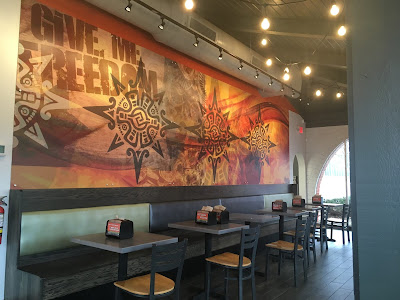 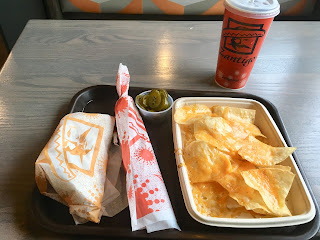 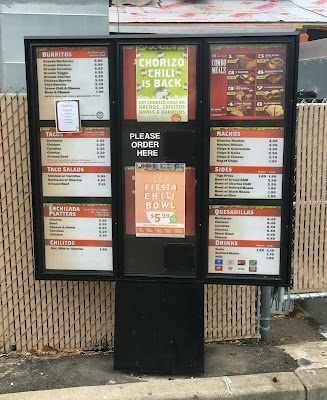